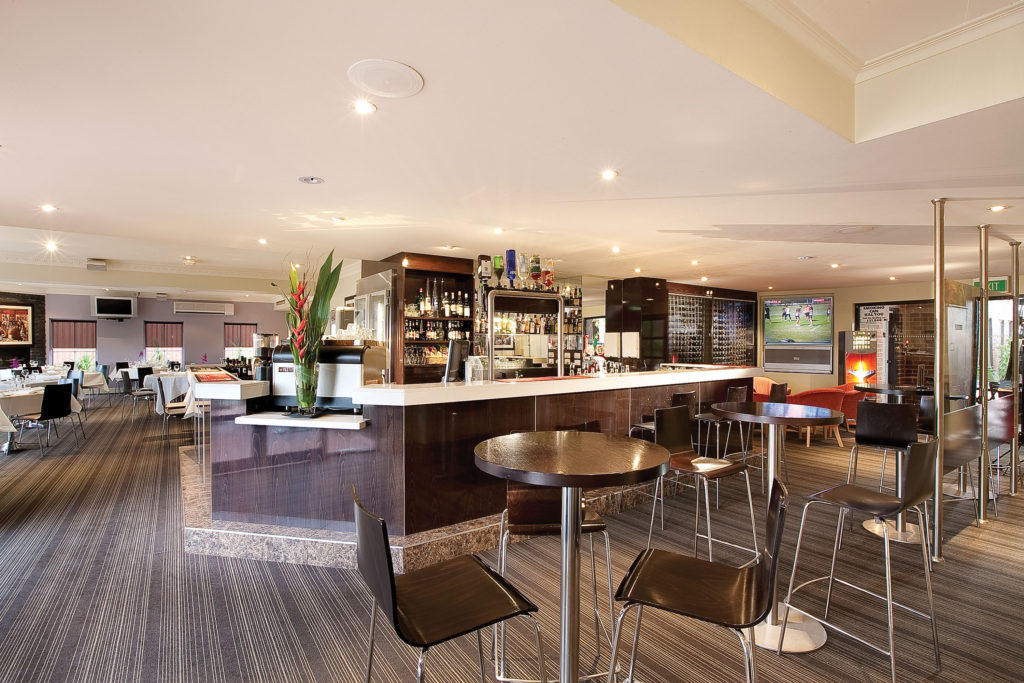 The Royal Melbourne Golf Course is internationally recognised one of the world’s finest gold courses.

Established in 1891 it is the oldest continuing club in Australia, awarded the “Royal” title by Queen Victoria 1895 it is currently ranked 6th in the world (1)

In the beginning the club was temporarily based in Caulfield the distinguished golf club then, inexplicably, settled in the unremarkable South Eastern Suburb of Black Rock.

If you’re a local to the south east of Melbourne you may think there is nothing particularly special about this area of outer suburbia. But, unbeknownst to most, those unassuming ‘burbs are sitting on a coveted geographical goldmine: the remnants of sand dunes that existed nearly 20 million years ago. These ancient sand dunes gave rise to the sandy soil of the area now known as the “Melbourne Sandy Belt” (2)

Aside from excellent drainage this geographical quirk affords golf-course designers ease of design, especially in regards to bunker placement. For example, the sandy soil allows for bunkers cut on the edge of the green which cannot be achieved in any other soil type and thus, in very few places in the world. (1)

So, if you have ever wondered exactly why there are an above average number of high-quality golf courses in the southern region of Greater Melbourne , here is the answer to that burning question:  it’s  down to the remnants of a sandy, prehistoric shore-line.

So, if you’re visiting the area here’s a few courses worthy of your consideration: